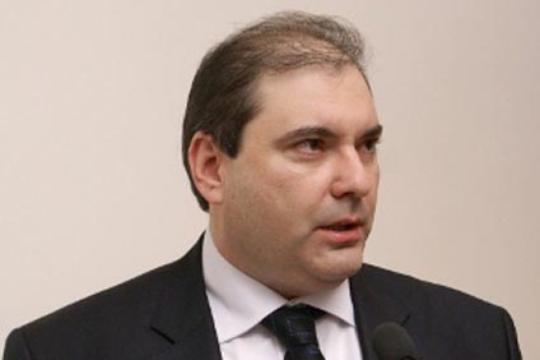 Countries originated after the collapse of the USSR have general characteristics of the situation: the economy and GDP fell sharply, internal and external conflicts, and closed borders in the case of Armenia. This was reported by the Director of the Armenian branch of the CIS Institute, politician Alexander Markarov today, October 31, at the TV program dedicated to the integration process.

He said that the APN, as a field for maintenance of the ties between the countries of the former USSR, did not have so successful development. At the same time, a new practice of multi-layer cooperation was revealed, that is to say new structured have emerged in the organization: CSTO, the Customs Union.

According to the analyst, the key element for the integration of the CIS countries may become economic projects. It can become the basis for the political integration. The other course is humanitarian cooperation.

Markarov noted that the new common cultural propaganda should be fulfilled, which shall include not the old, but the young generation.