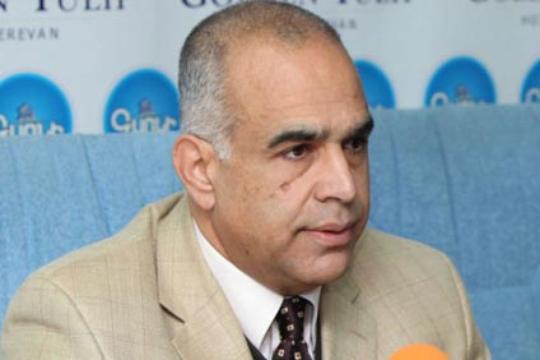 “Today, Hovik Abrahamyan, who was honored to reply to my last letter instead of the incumbent President, stated that Mr. Sargysan does not have a competitive alternative.
His desire to betray the government shows that these authorities, like their predecessors, have failed. Every state and government shouldhave an alternative according to the interests of the country and its citizens.

Of course, if the leading parties and the heads of staff following the example of predecessors “conduct” the upcoming elections with their peccability, such as distributing bribes, forcing and threatening heads of communities, using using the staff of our schools, hospitals, other public institutions (even pupils and students), then, of course, the present lack of alternative does not have “serious” competitor.

In case of genuinely free and fair election, however, the reality will be different. Armenian will have competitors belonging to people, will have both a new president, and worthy citizen, both solid state and bright future.

They should not hide their own sins. And if they are not afraid of real competition, now it is the right time to take the appropriate steps.”