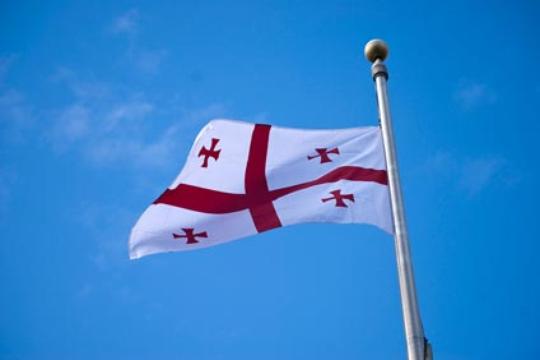 Georgia has to repay the debt on the bonds of $500 million by 2017, the Deputy Finance Minister David Lezhava stated.

According to him there will be enough resources to repay the debt in the budget by that period.

Lezhava said, according to the Finance Ministry’s agreement with the International Monetary Fund (IMF), if the country cannot cover the debt in a certain period, the IMF will finance the payment.

At the same time, the deputy minister noted that non-tax sources have to be considered in order to replenish the budget.