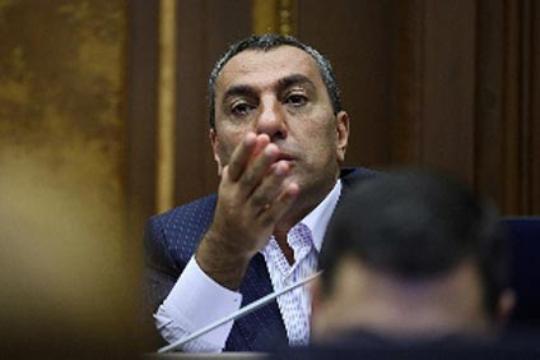 The Ethics Committee of the National Assembly will start to discuss the project of the draft decision on citizen Vardges Gaspari’s aplication. Reporter in the Committee is ARF faction representative Artsvik Minasyan.

This is the first application for the committee’s consideration. The citizen asked to investigate the MP’s behavior, on June 21 at the entrance of the NA, during the incident between him and RPA member, non-partisan Samvel Alexanian, in particular, on the violation of the ethics rules and to make an appropriate decision.

On October 16, the committee also heard Gaspari’s application, as well as other issues related to the case and S. Alexanian’s clarifications and position.