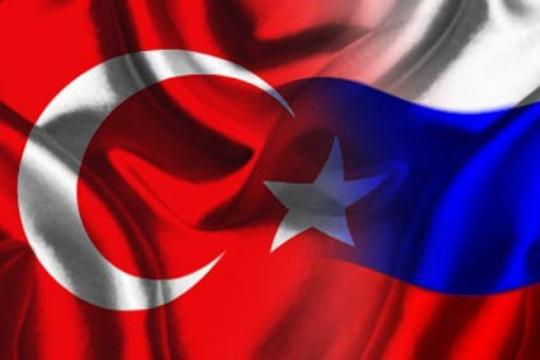 Turkish and Russian authorities have been in secret talks over the possible return of the cargo seized when Turkey intercepted a Damascus-bound plane on suspicion that it was carrying ammunition from Russia to Syria, a news report has said.
The report, published in Russian daily Kommersant, said Russian officials want the cargo to be returned to the Russian defense company Konstruktorskoe Byuro Priborostroeniya (KBP). “Otherwise, you can’t call this act nothing but usurpation,” a military official was quoted as saying.

Russian foreign ministry officials talking to the newspaper, however, said they were not hopeful that the talks would produce a positive result. One official emphasized that Turkish authorities had refused to give the Syrian pilot of the plane a document certifying the seizure of the cargo despite repeated requests from the pilot.