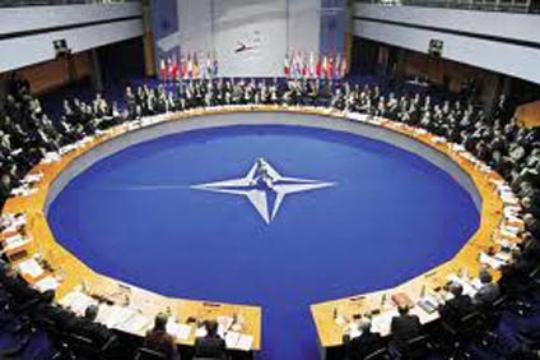 The next “NATO Week” will be held in Armenia on November1-8.

On November 5-6 in the “Congress” hotel, as the main event in the “NATO Week”, will be held a seminar on “Enhancing Security: additional contribution of a new partner policy of NATO”, which will be attended by senior representatives of the alliance, representatives of the Foreign Ministry of Defense of Armenia , political scientists and experts.
NATO’s Special Representative for the South Caucasus and Central Asia James Appathurai will also take part in the seminar.

In the framework of “NATO Week” a visit to the peacekeeping brigade of the RA Ministry of Defense will be held, and in the building of the Ministry of Foreign Affairs will be assembled teleconference between Armenian peacekeepers serving in Afghanistan and Kosovo.

It is also planned to visit Crisis Management Centre Rescue Service of Armenia.

Recall that the cooperation between Armenia and NATO is conducted in accordance with the Individual Partnership Action Plan of Armenia-NATO, signed in December 2005.