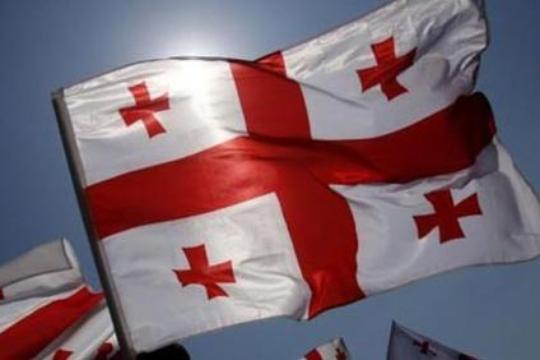 Today Boris Makarenko, Chairman of the Center for Political Technologies, published an article, the part of which is presented below.

Democracy is better than non-democracy as it makes democratic leaders nervous: if you can lose power in the election, you cannot openly break the law to give money and posts to relatives. In addition, the more inefficient is your power, the greater is the risk of losing it after the election.

Even the leaders of the leading democracies are not immune from investigations: ex-President Chirac and former Prime Minister Berlusconi were sentenced for financial abuse. Former French Prime Minister Dominique de Villepin and former German Chancellor Helmut Kohl hardly escaped it.

The former dictators are not judged so much for financial and corrupt machinations, but for murder and repression of their opponents.
The Commission investigating Mikhail Saakashvili’s activity is a special case for the latter does not only leave politics, but also retains the presidency. He was forced to give in and allow fair elections under double pressure. Under such powerful pressure that couldn’t help recognizing the election results and became a “lame duck” almost a year before the presidential election.

But parliamentary elections in Georgia are not the end of Saakashvili, but the beginning of the political struggle by the new rules, the rules of real competition, the incumbent president is still one of the players.