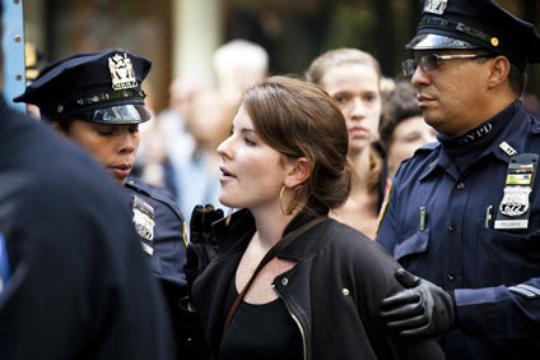 5 Armenians detained for fraud in the USA

Five residents from the Glendale-Burbank-Pasadena area pleaded not guilty Monday to federal charges that they used cash advance kiosks in casinos to steal more than $1 million from Citibank, officials said.

The alleged mastermind of the scheme, Ara Keshishyan, 29, of Fillmore, recruited conspirators to open Citibank accounts in their names, according to the indictment, which was unsealed in U.S. District Court on Friday.

Keshishyan allegedly supplied his co-defendants with seed money — between $9,000 and $10,000 each — to deposit in their bank accounts, according to the indictment.
Depositing more than $10,000 in cash at a time triggers federal banking reporting requirements for transactions.

They face up to five years in prison and $250,000 fines, according to the U.S. District Attorney’s Office.

Burbank resident Sarkis Mooshidian, 37, also pleaded not guilty on Friday to the same charges, according to court documents. He was released from custody after posting a $20,000 bond and was ordered to surrender his passport.
The defendants are due back in court in U.S. District Court in San Diego next month.