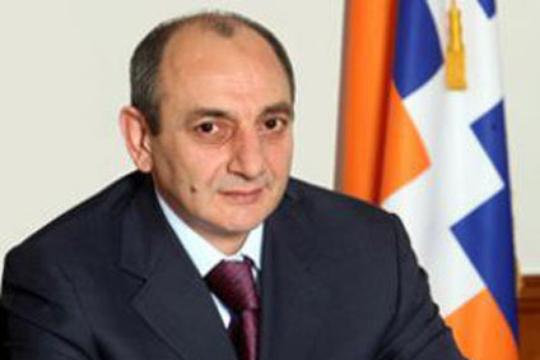 Bako Sahakyan expressed gratitude to the ANC of Australia

Armenian National Committee of Australia posted on their Facebook page that few hours ago that ANC Australia Executive Director had a conversation with the President of the Republic of Nagorno-Karabakh, Bako Sahakyan.

According to the report, the president expressed his heartfelt gratitude on behalf of his nation to the Armenian National Committee of Australia for securing the recognition of Nagorno-Karabakh by the Parliament of New South Wales.