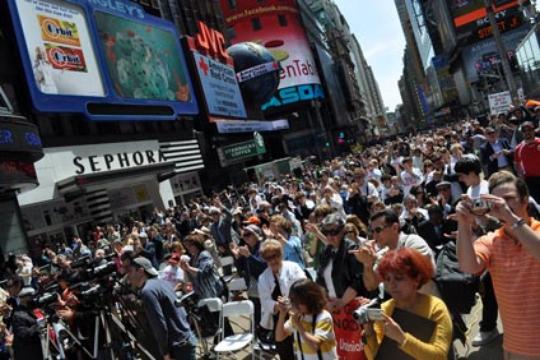 The department of information and public relations of the Ministry of Foreign Affairs Press released press info which says:

On October 23 in New York, in the Eastern Diocese of the Armenian Apostolic Church of America, took place the first meeting of the local arrangements coordinator of the 100th anniversary of the Armenian Genocide, attended by community organizations, religious leaders and leaders of traditional parties.

In his address Armenian Ambassador in the U.S. Tatul Margarian praised the formation of the local committee, and expressed confidence that under the coordination of the State Commission created by the RA President will properly carry out the organization of events in the U.S. East Coast states dedicated to the 100th anniversary of the Armenian Genocide.

At the Local Committee meeting the UN’s Permanent Representative in the RA Karen Nazaryan also delivered a speech.

The President of the Committee Khoren Bandazian made a speech, presenting a vision of the future, concerning both the formation of structure and the organization of events.

Committee members exchanged views on the efforts and programs, as well as organizational issues undertaken for the 100th anniversary of the Armenian Genocide. They agreed to hold the next session in January, 2013.