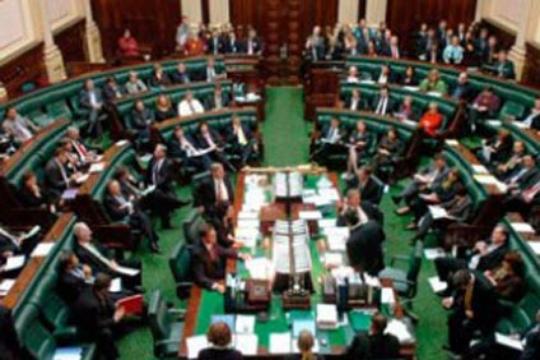 The office of the Armenian National Committee of Australia reported to Azdag daily that the largest state of the country, New South Wales, adopted a resolution which recognizes the independence of Artsakh and the right of self-determination of its Armenian people.

The motion, which was unanimously adopted Thursday, Oct 25, comes after many months of advocacy from the ANC Australia. It was introduced to the Chamber by the Hon. Marie Ficarra MLC, who was been a long-standing supporter of Armenian issues.

Soghomonian said: “The Republic of Nagorno Karabakh is now receiving the status it has long deserved – an independent, democratic republic. This is a significant milestone for the Armenian-Australian community and the Armenian community at large.”
He added: “This motion serves as a testament to the strength of the Armenian National Committee of Australia in ensuring the representation of all issues of importance to our community.”