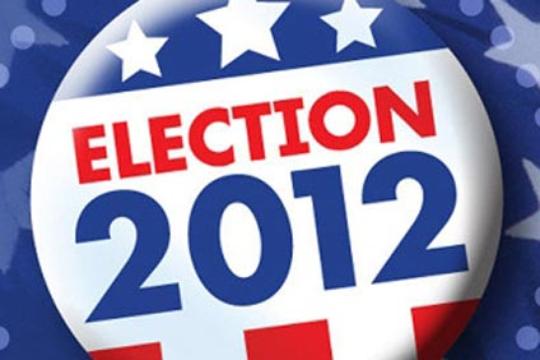 On October 23rd Armenian National Committee published the list of the candidates who the committee will support in Congress during the elections 2012 with correspondent estimates, Asbarez reports. ANCA tries to get the support of Armenian communities in about 30 states for those candidates in Chamber and Senate who supported interests of Armenian community.

The committee’s support is based on detailed report of each candidate on the issues of Armenian-American sector. It includes the insurance of just solution of Armenian Genocide, the return of property of Armenians by the Turkish, deepening of Armenian-American relations, protection of Nagorno Karabakh and increase of American aid to Armenia.