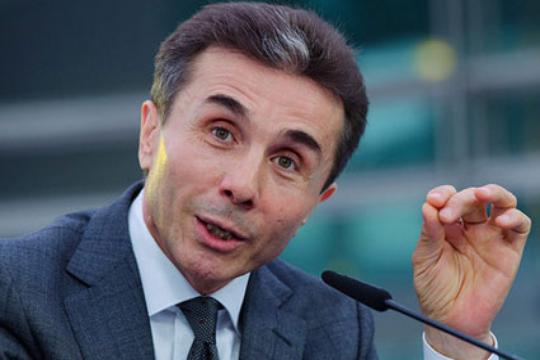 Ivanishvili: A man of His Word

Georgia’s president Saakashvili made many promises to Javakheti-Armenians during the pre-election campaign, while provided what’s called “white disaster”: he “cut the language’ of Javakheti-Armenians”, said the head of the “Union of Intellectuals”, the administrative coordinator of Ivanishvili’s “Georgian Dream” party office in Javakheti, Azat Shipaktsian in his interview to “1in.am News and Analyses”.

Shipaktsian recalled Saakashvili giving a higher support to Georgian language versus Armenian in Javakheti and organizing an influx of Turks and Azerbaijanis to the region. In words of Azat Shipaktsian, Ivanishvili’s opening up the Armenian newspaper “Lraber”, as well investing in the country’s industry, culture, science and other fields brought him the support of Javakheti-Armenians, while Saakashvili did nothing in the period. Noting several other violations by authorities, Shipaktsian made clear that Armenian authorities were afraid of visiting Javakheti thinking that Saakashvili was doing his best for the region, while Ivanishvili showed the readiness to open up to Russia. ”He opens our road to Russia”; stated Shipaktsian in his interview.

Needs to be reminded, that Georgia is undergoing parliamentary elections with the main struggle between Saakashvili’s “National Movement” and Ivanishvili’s “Georgian Dream”.