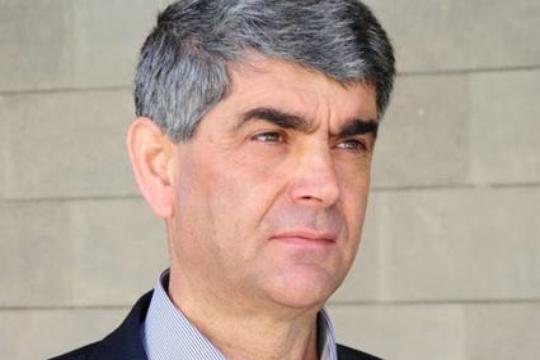 Opposition in NKR: Internationally Taken-into Account Chance for the Authorities

Vitali Balasanyan, a defeated candidate for presidency in NKR, yesterday announced establishment of a new political force following a pre-election statement about his intention to mobilize the opposition.

The announcement read on Balasanyan’s intention to meet the public demand for establishment of a new political force, an institution, which after creation and approval of founding norms, shall be a basis for mass mobilization. Balasanyan also noted about his intention of conducting public meetings to introduce the idea of the new political force. The statement touched upon the issue of NKR people being deprived of what they struggled for because of the politics of the authorities in power and readiness of the new political force to correct for the issue.

Answering the questions of “1in.am New and Analyses”, Balasanyan noted the need for opposition a necessity in NKR, stating them providing all the needed policies to find solutions to the many issues NKR people face. Answering the question concerning the opposition force to hinder the process of NKR negotiations, Balasanyan stated there is the definite need of a political representation of the will of people in foreign policy issues, noting that NKR has left out of the negotiations because of the absence of such representation.

Balasanyan also stated for the need for the international society to give a specific stand on the war NKR people were forced to participate in, and only after to decide on the issue of NKR being part of negotiations.