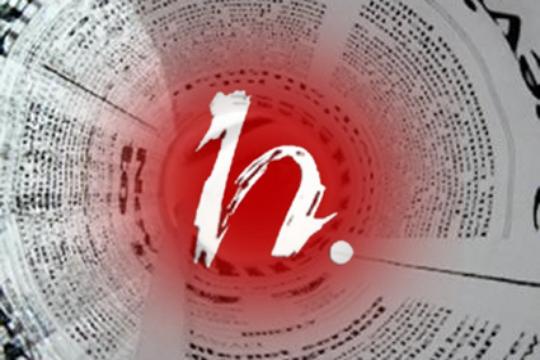 Robert Kocharyan Alarmed: He Must Not be Late Not to Lose the Game

“According to the reliable sources the “fathers” of the “Prosperous Armenia” party did not like the recent relations between Armenian Republican Party and “Prosperous Armenia”; their agreement on the issue of the Mayor of Gyumri, the Palach’s apology and that Serzh Sargsyan and Tsarukyan flew to London Olympic games together by the same plane.And according to some reports, Robert Kocharyan, who was on a vacation in Greece, was alarmed about not being late and missing the game.”- writes “Hraparak” and adds:

“Thus immediately all the vice-Ministers and vice-Governors of the prosperous Armenia were called back: It was announced that every millimeter of motherland will be taken again by means of Regional Elections. PAP will fight to death in Regional Elections, it will not stop before anything for winning the game (it is interesting whether the margin will start from 10 thousand or not) – first of all for psychological reason in order to gain the human-political resources before presidential elections.

There is another subtle point in this game- such manifestation of PAP is satisfactory not only for Robert Kocharyan, but is also useful for Russia: it is not without reason that during his visit to Armenia Naryshkin announced that the question of participation of Armenia in Eurasian Union will be solved in Fall. If on the eve of the presidential elections this question is not solved, it will never be. PAP, Qocharyan and allies are strategic partners in this matter.