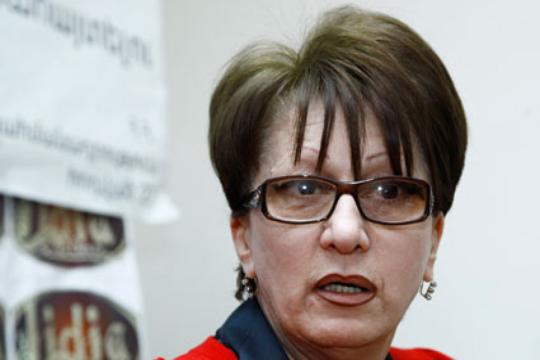 She said that the ANC is has not discussed the issue of intermediation and no decision has been made.

To the observation that there is information that the ANC share their opinions, L. Sarkisian responded. “Many of us, including me, find it as a political persecution. This is my opinion. I will vote against it.”