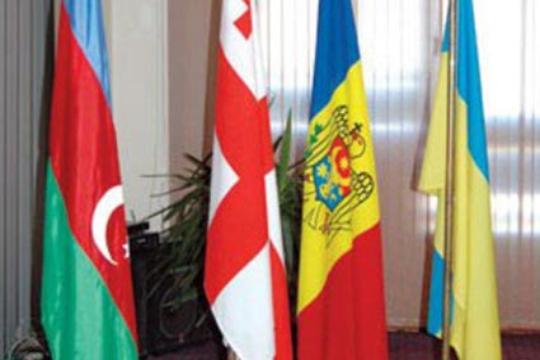 Georgian media reports that the eighteenth meeting of the Council of Foreign Ministers of the Organization for Democracy and Economic Development GUAM was held on the sidelines of the 67th session of the UN General Assembly in New York.

As reported, during the meeting Vital political issues, and problems concerning interagency and GUAM cooperation were considered.
The participants of the meeting signed the final protocol.