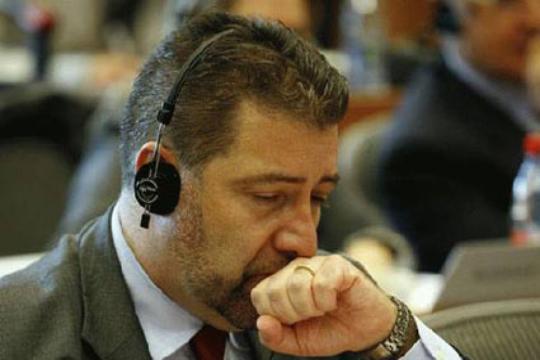 Today the Honorary President of the Switzerland-Armenia Association Sarkis Shahinian talked to “1in.am New and Analyses” about the Syrian Armenians. We asked him about the political policy that should be adopted by the government.

Mr. Shahinian noted that Syrian Armenian community has a great organizational talent which may be hurt because of the civil war in Syria. According to him Armenia is also in a very hard economical situation and is not able to meet the needs of its own people. But at same time Armenia is the motherland of Syrian Armenians and as such it is its responsibility to take care of the people who seek help. This may create problems by raising questions about the government helping the people coming from the outside and not doing the same for the people who actually live here. According to Shahinian, this means that the government policy in general should be seriously reviewed. “There is the need of the special program in order for us to understand what the current leaders of the country want and what Armenia should do”.

As for trying to raise awareness with the help of lobbing groups, Shahinian said that everybody should solve their own problem and not seek the others’ help. He believes the lobbing will be effective only if the Diaspora and Armenia are able to bring in a joint program, otherwise it is not going to be effective and the time spent on it will be useless.