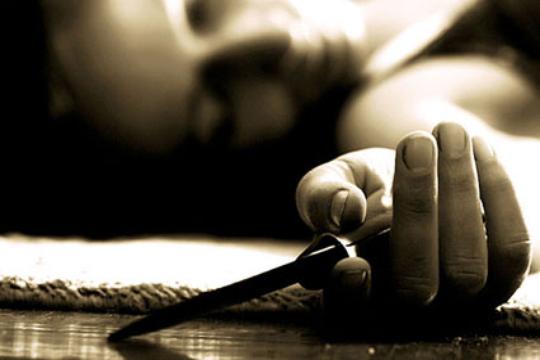 In Armenia, compared to the other former Soviet republics, the suicide rate is low. This was noted today during the Yerevan-Moscow-Astana-Kiev- Chisinau TV Space Bridge. Former Soviet Union country experts are worried about the high rate of the suicides in those countries. There is a rise in the suicide rate among the teenagers as well.

According to the Head of the Armenian Sociological Association Gevorg Poghosyan, we have always had low suicide rate in Armenia because Armenians are eager to help each other both psychologically and when dealing with everyday issues and there is a tendency to integrate the vulnerable groups into social life. And the increase in the number of suicides during the last years is the result of hard socio-economic conditions. Compared to 2009, there was 9 percent increase in the number of suicides in 2010. And already in 2011 there was 30 % increase.
The experts also believe, men commit more suicides than women. From every ten people committing suicide, 6 or 7 are men. They also say that, in order to prevent suicides, there is the need of political service and a project not only in Armenia but also in the other countries.