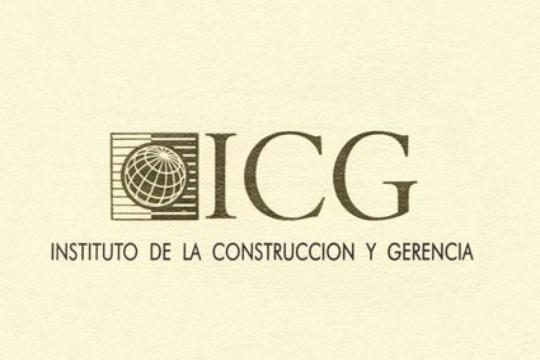 ‘Despite increased international interest, including the personal involvement of Russian President Dmitry Medvedev, the prospects of a resolution to the Nagorno-Karabakh conflict now seem at its lowest point in years. The failure to secure a “Basic Principles” agreement before the December Organization for Security and Co-operation in Europe (OSCE) summit in Astana – the first in a decade – was deeply troubling. Te political deadlock was accompanied by an increase in violence over the summer–fall’ noted the International Crisis group in its annunal report. The whole report is available on the official website of the international organization.
This year the International Crisis Group will prepare several reports on the Nagorno Karabakh conflict. First report will focus on worrying developments on the ground, including the rise in violent incidents, violations of the ceasefire. Crisis Group plans to follow up its briefing on the potential for conflict in Nagorno-Karabakh. Another report will propose ways to decrease tensions and, through incremental steps, move the negotiations process forward.