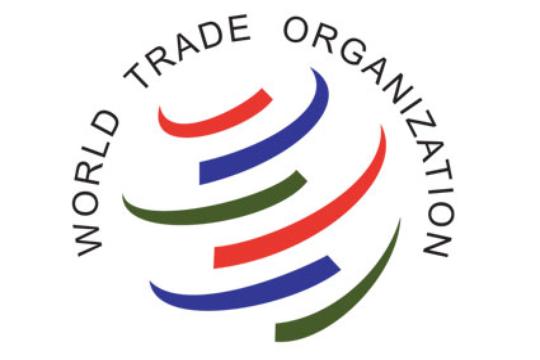 Negotiators from Georgia and Russia over Moscow’s WTO bid will meet this week in Bern, Nikoloz Vashakidze, the Georgian first deputy foreign minister, said on March 7, informs civil.ge.
‘We have received an official initiative from the Russian side over launch of talks. As you are aware the Georgian side has always been expressing readiness for negotiations and the Georgian delegation will leave for Bern to participate in talks either on March 9 or March 10’ Vashakidze said, but declined to elaborate details of the upcoming talks, saying it would be inappropriate to do so ahead of negotiations.