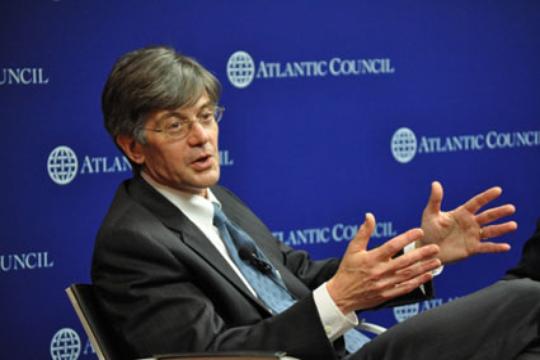 The U.S. is interested in rapid settlement of the Nagorno-Karabakh conflict on the basis of the Helsinki principles, said U.S. First Deputy Secretary of State James Steinberg on his visit to Baku, reports Trend.

“We hope for certain progress in resolving the Nagorno-Karabakh conflict. We think that both countries are interested in promoting this issue”, Steinberg said.

“I plan to learn the opinion of Azerbaijani President Ilham Aliyev how we can move this process forward by common efforts,” he said.

Steinberg also emphasized that it is very important to maintain a diplomatic solution to the conflict, as it is in the interests of all countries in the region. “We want to make a contribution to advancing this process forward,” he said.