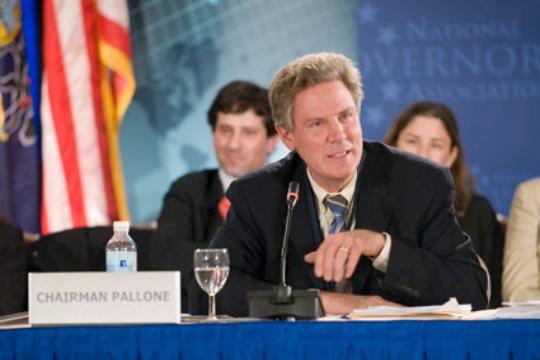 Armenian Order of Honor to a US Congressman

According to a decree signed by Armenian President Serzh Sargsyan, an Order of Honor was conferred on U.S. Congressman Frank Pallone. The ceremony took place in the Armenian embassy to Washington.

The Congressman was honored for formation of the Congressional Caucus on Armenian Issues and 15-year activity at the post of the Caucus chairman.

Accepting the Order, Congressman Pallone thanked the Armenian President and praised the activity of Armenian ambassador in the U.S.

He pledged to continue support to Armenia, Nagorno Karabakh and entire Armenian nation.