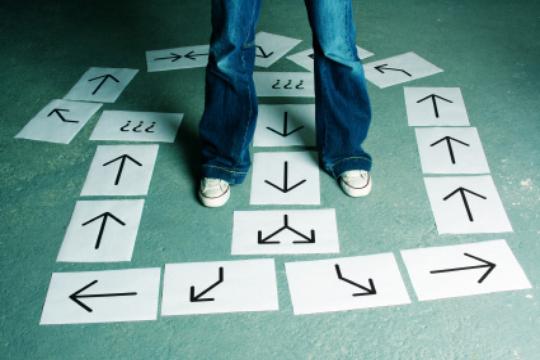 Self-Determination of Peoples? Which Self?