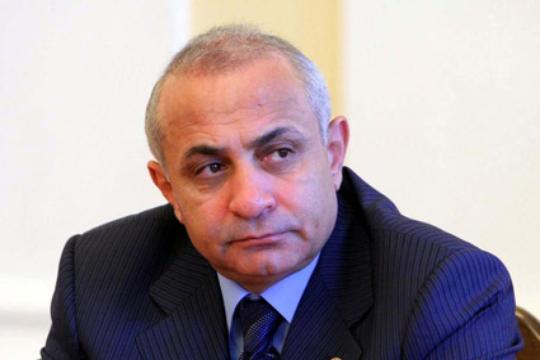 Hovik Abrahamyan’s Not to Visit Hungary

The Public Relation Department of National Assembly has reported to “1in.am News and Analysis” that the head of the National Assembly of Armenia, Hovik Abrahamyan, delays his official visit to Hungary for indefinite period of time. According to the invitation of the President of Hungary, the meeting was scheduled in September.

Hovik Abrahamyyan took into account Ramil Safarov’s extradition by the Hungarian authorities, an Azerbaijani who killed the Armenian officer G. Magaryan and was sentenced to life imprisonment.