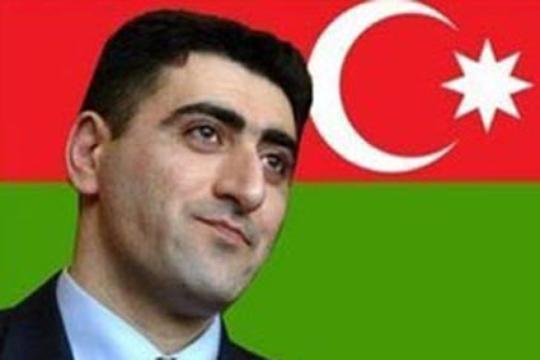 “The return of Ramil Safarov to Azerbaijan by Hungary, confirms the simple truth that the blood does not become water. Hungarians are the radius of Turkish language family, and carry in their blood the Turkic treacherous and insidious element.

Europe does have such elements (Turk-Uygurish), which seem to become European but past never vanishes.

Hungarians proved that Turk kind cannot become European, and the anti-human does not die in their spirit. So the two representatives of so Turkish elements, that is crypto-Turkic (Hungary) and explicit Turkic countries, made a brotherly step and the Azerbaijani killer, who has killed a sleeping Armenian officer (natural Turkish style) is given back to Azerbaijan by the Hungarian Justice. And the president Ilham Aliyev immediately forgave his coward citizen.
We are sure the so called Mother land Turkey’s importance is great here, and also Baku’s remuneration to Budapest.

Armenian Aryan Union and Armenian Nationalists’ Consolidation call on the authorities to stop the diplomatic relations with Hungary, and officially register this country in the list of propagators of Great Turan, as a hostile country.