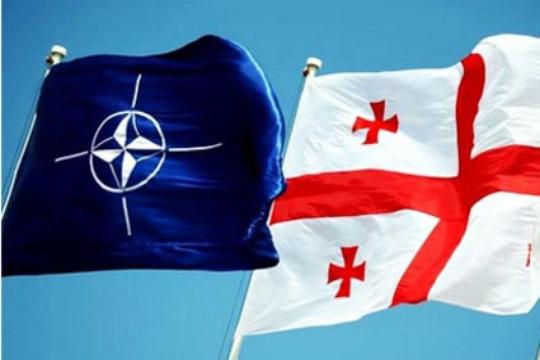 Georgian Media reports that a meeting of the NATO-Georgia Commission, concerning the situation in the Georgian-Russian border, was held at NATO headquarters in Brussels.

As reported, head of Georgian representation in NATO, Nugzar Mgaloblishvili, during the meeting informed the commission about the situation in Dagestan section of the Georgian-Russian border, where law enforcement conducted an operation to neutralize militant group penetrated from Russia.

The source informs that the sides expressed concern over the situation and called for a solution to all the problems on the basis of internationally accepted norms.