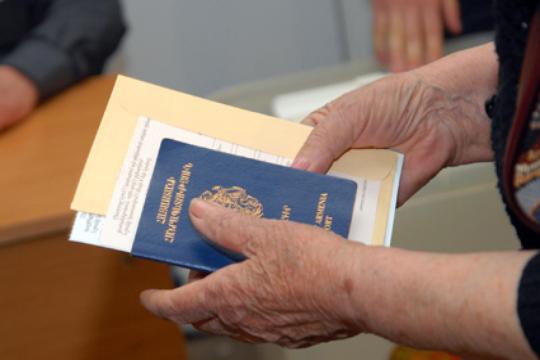 The Trial Against PAP Member on Vote-swag to Start Tomorrow

On August 30th in the Court of First Instance of Arabkir and Qanaqer-Zeytun districts the trial on vote-swag against PAP member Armen Matevosyan will start tomorrow guided by Judge Arthur Mkrtchyan, “Pastinfo” news agency reports.

We remind that according to the accusation, in late April and on May 5th, 2012, with an aim to violate the realization of free will of the voters he has given swags to four citizens of Yerevan and has demanded from them and their family members to vote for “Prosperous Armenia” on May 6th, 2012 parliamentary elections.