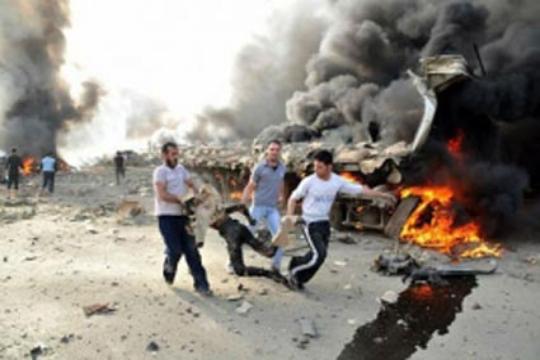 According to the Armenian Diocese in Damascus, Syria, three Armenians were killed in one of the city’s districts on Tuesday, August 28.

No further information is yet given, but currently, the representatives of Diocese are trying to get bodies out of the battle zone.